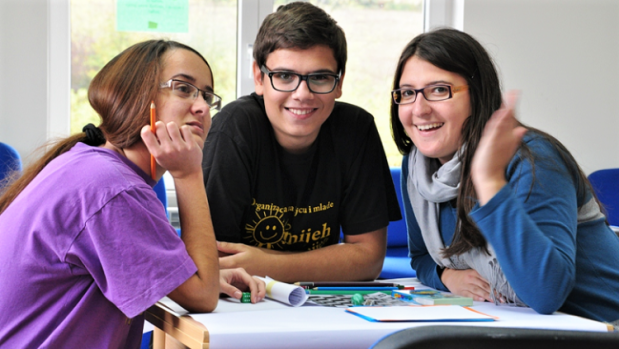 Realizing education’s promise in Bosnia and Herzegovina: The case for investing in children and youth | James Gresham and Sharanya Ramesh Vasudevan | Imagine you are a 19-year-old student from Bosnia and Herzegovina (BiH), excited to be looking for your first job. You have completed your studies from a technical high school – all with high marks – and you are ready to put your skills to work by taking the first step in the journey towards a fulfilling career…

U.S. Schools Aren’t Flunking Out | In an attempt to get a general picture of global education quality, the World Bank has combined seven different international tests — including PISA and TIMSS — into a single measure, which it calls harmonized learning outcomes. Although they include only the 2015 PISA and not the more recent 2018 version, the results clearly show that the U.S., educationally speaking, is rather average for a rich country…

The Impact of Public-Private Partnerships on Private School Performance: Evidence from a Randomized Controlled Trial in Uganda

Cameras to be installed in all public schools in Tbilisi, other big cities

The Effects of Full-day Pre-kindergarten: Experimental Evidence of Impacts on Children’s School Readiness

The Gender Gap in Self-Promotion When asked to describe their performance on a test, women reported that they performed worse than men, when on average the scores were equal …

Russia’s Diplomacy of Education, Contribution to Human Resource Development and the Third World

The Economics of Education Association (AEDE) is pleased to announce that the XXIX Annual Meeting of AEDE will be held at the Faculty of Economics and Business of the University of Zaragoza (Spain), on the 2nd and 3rd of July of 2020. The deadline for the submission of abstracts (max. 300 words) ends on 5th February 2020. You can submit your abstracts through the website http://2020.economicsofeducation.com/user. The decision on the acceptance of all abstracts will be notified by 26th February 2020.